Sukamade beach is about 97 km to southwest of Banyuwangi, East Java. It is a natural, quiet, beautiful place and part of the 50,000 hectare Meru Betiri National Park. 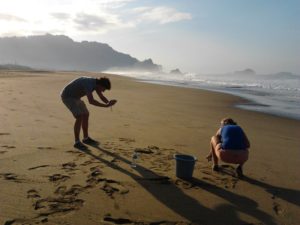 Releasing the baby turtle to the ocean

Almost every night of the year, turtles appear on Sukamade beach to lay eggs. It is clearly a globally important site and one which is protected 24 hours a day, 365 days a year by the over-worked park rangers. Some eggs are taken by the rangers to protect them from predators, both human and other animals. These are incubated in the safety of the park hatchery and the youngsters are released to the ocean on the very beach from where the eggs were laid. There are similar beaches within the park boundary but it seems to be Sukamade that the turtles prefer.

The stability of the turtle population has been helped by a careful system of tagging and monitoring, as well as the use of the special hatcheries. Watching these giant creatures emerge from the surf and struggle-up the beach to lay their eggs on a moonlit night is a unique and unforgettable experience, and one which is certain to ensure Sukamade’s ever-growing profile. This is certainly off the beaten track and requires some effort to reach but it is very worthwhile indeed. 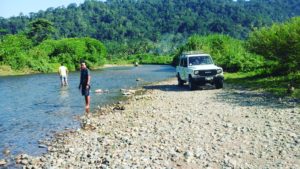 Crossing the river to get to Sukamade

The Meru Betiri National Park officially came into being in 1982 but Sukamade has had a turtle conservation facility since 1972. Since then, nearly 3,000 turtles have been tagged here. Records show that the Dutch first found this beach as recently as the 1920s. 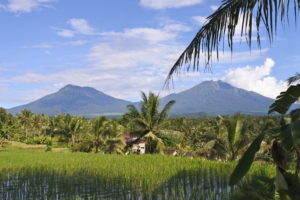 mount Meranti and Merapi from distance 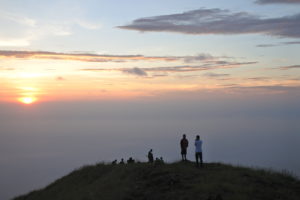 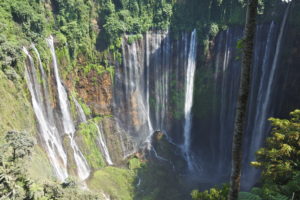 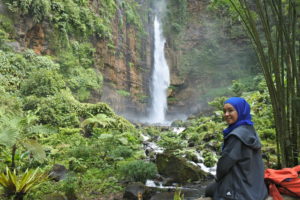 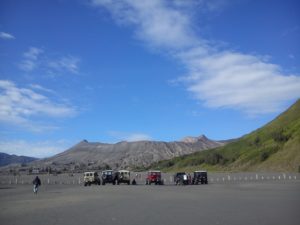 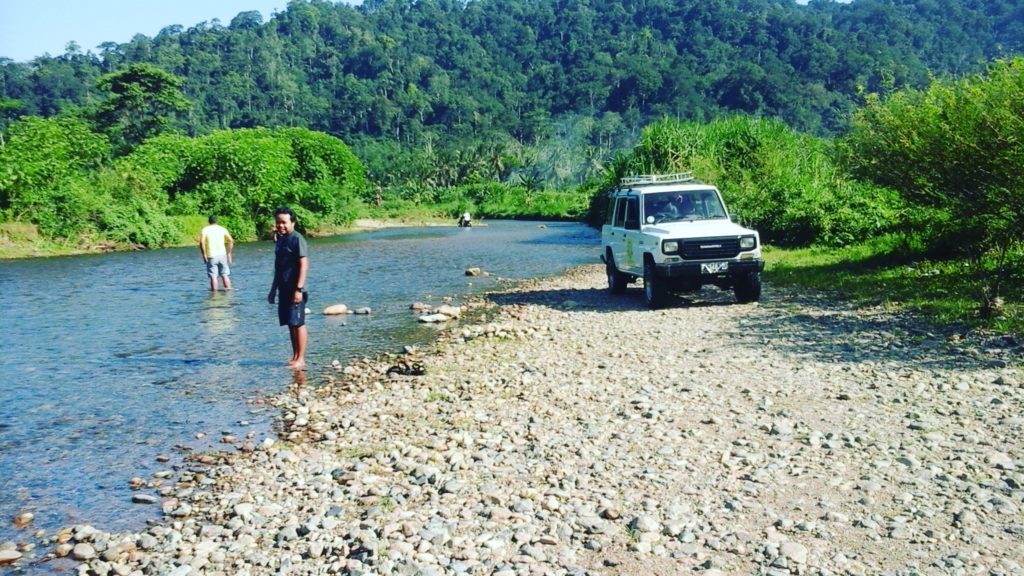 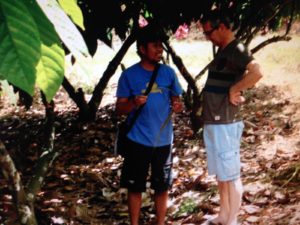 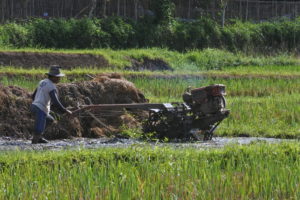